lifestyle & travel from a millennial mind

What are your thoughts? Lemme know below! Cancel reply 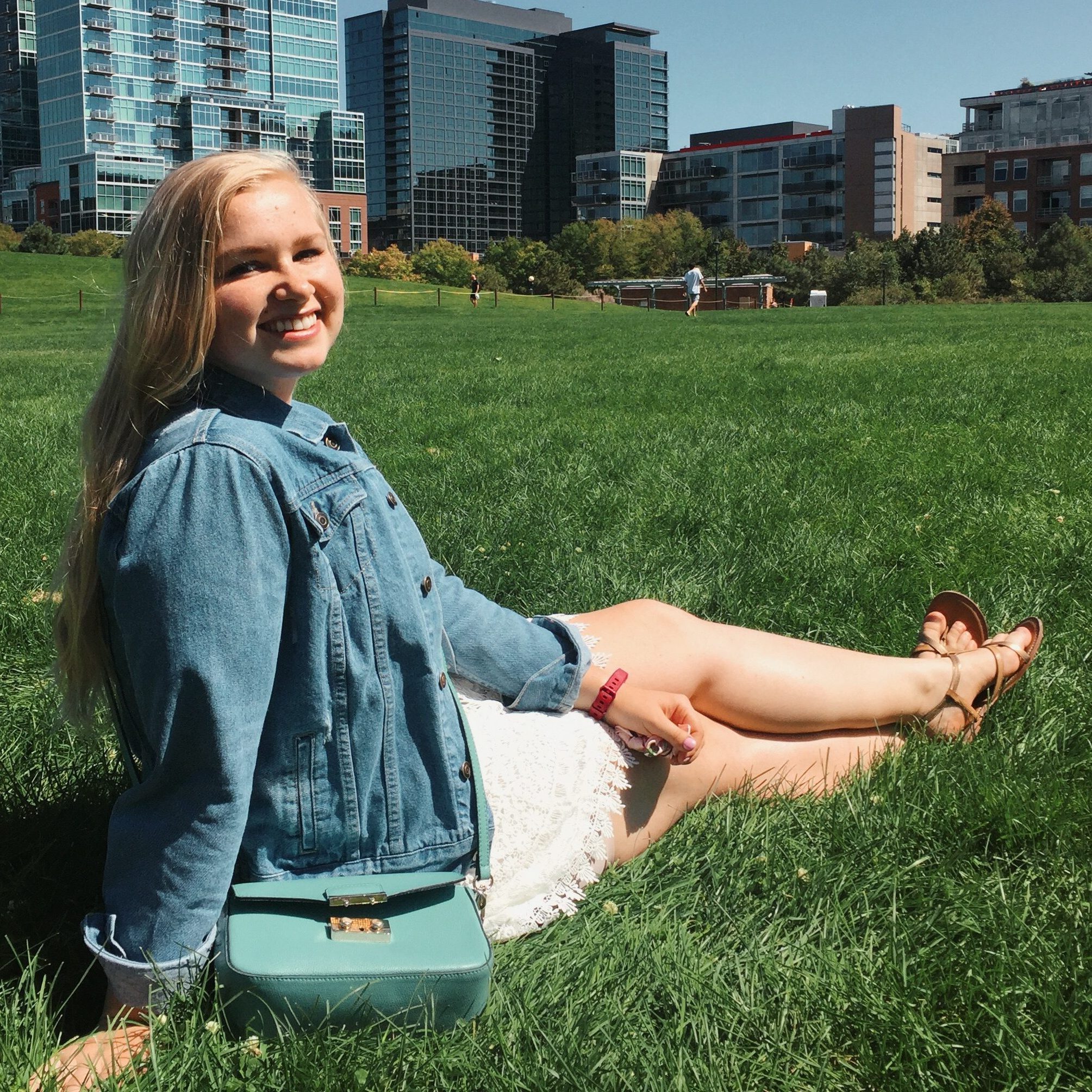 ​oh caroline. Just a millennial going to the places, eating the things, doing the stuff, and sharing it all! Check out my latest adventures, tips, & tricks on the blog. 28 countries in 23 years. Currently: Denver, Colorado.

keep up with the latest